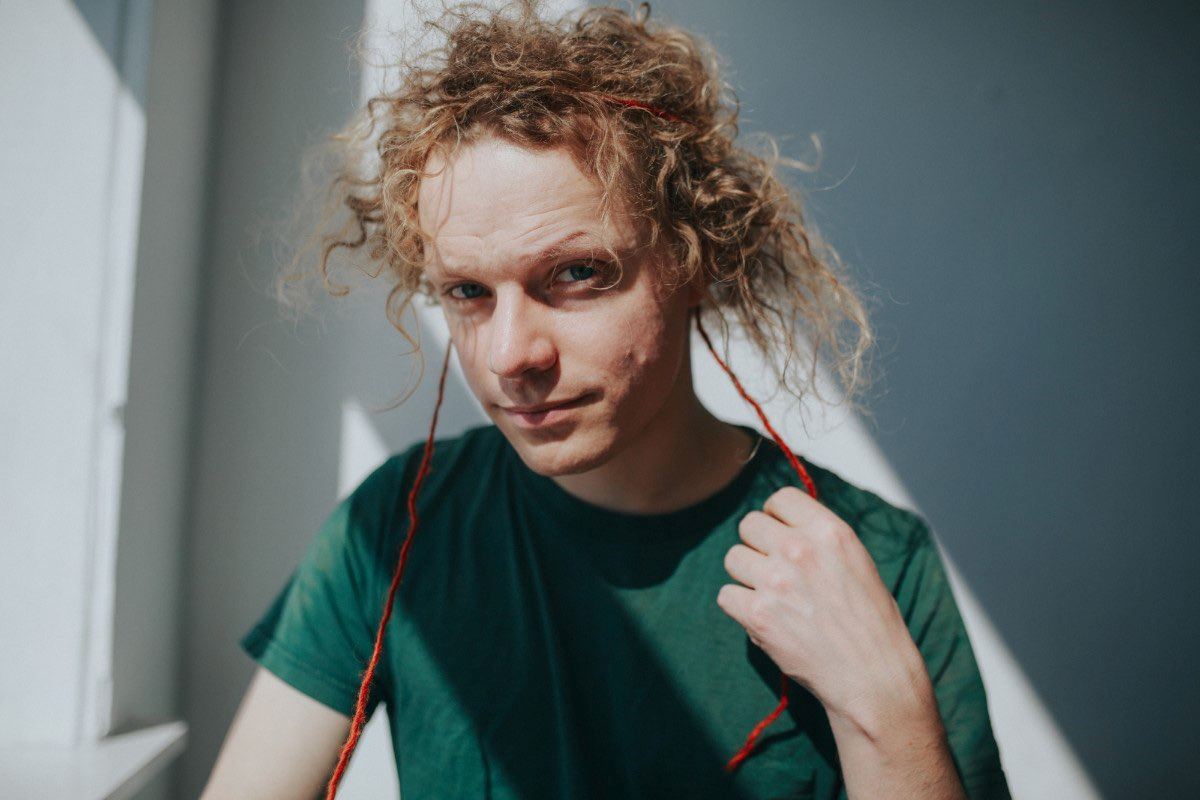 WHY BUY TICKETS AT PSI2? Print@home gives you the ability to print tickets online, with low price and fast from your home and then be shown at the entrance. You can pay with credit card, bank transfer, payment in advance and PayPal. Click on a show to buy you're tickets.

Tickets at the doors available.

Winter has arrived in Northern Norway, where for the past week I have enjoyed the calm that comes with shorter and darker days. Tomorrow – finally – the tour kicks off in Tromsø, on the very same stage where we had to leave "Punk Prayer" out of the set after pressure from Russian diplomats three years ago. Tomorrow no one can stop us. We'll be playing new songs, unsongs, old songs and some songs that haven't even been released yet.

For the first time since we toured with "Kæm va du?", I'm bringing my accordion on tour. I realise I've been using it far too little lately. Also, I've bought my first electric guitar to match the sound of 1968. Playing music these days is really fun again, and I find myself rehearsing scales and chords and singing every time I have the chance.

Meanwhile, the long-planned Interrail tour in February next year is growing slowly. We have announced concerts in both Denmark, Germany, The Netherlands, Austria, Czech Republic and in Slovakia. 15 concerts in 15 days so far, and my goal is still to reach Ankara by train by the end of the month. If you stay tuned, I promise to stay in tune – and hopefully see you very soon somewhere!